A recent report by Patently Apple shows that Apple has been granted a new patent by the US Patent and Trademark Office. Found by Patently Apple, the patent describes computer-generated “synthetic group selfies,” which can be “an arrangement or composition of individual selfies obtained from a plurality of computing devices into a single group image.”

Though the idea wasn’t inspired by the pandemic, this patent will help people taking selfies with their loved ones in a socially distanced world. The Patent was originally filed way back in July of 2018, long before “social distancing” entered the collective lexicon. But it was only recently granted to Apple by the US Patent and Trademark Office, and it feels particularly relevant given the current situation.

The feature is described as “Synthetic Group Selfie,” where multiple people submit images or videos of themselves, that your iPhone can then stitch together using the software.

The process would be pretty simple. One user takes a selfie and “invites” their friends to join in. 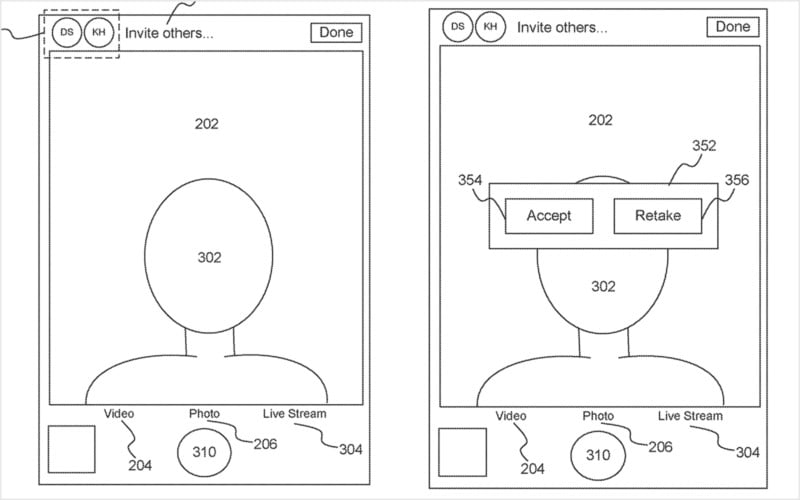 Friends will then have the chance to accept the invitation and submit their own selfie (after retaking it a few times to get the angle just right, of course). 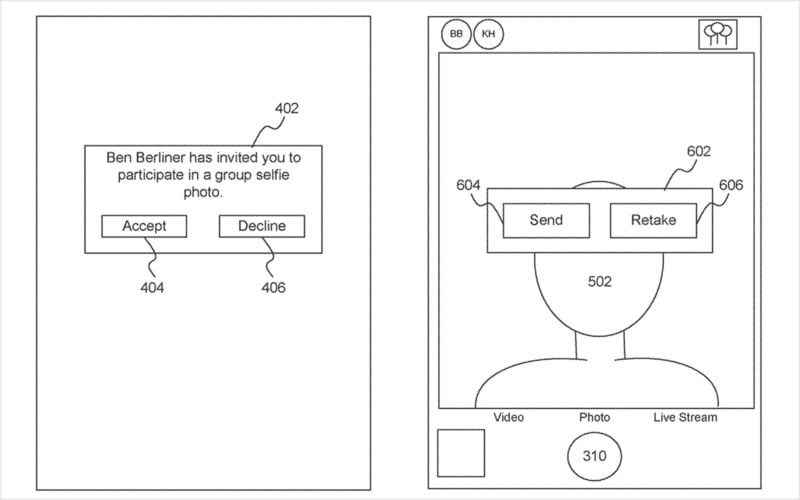 Finally, all of the submitted images are then stitched together into a “group photo” that can be edited after the fact by the original creator—by moving people around the frame, for example. 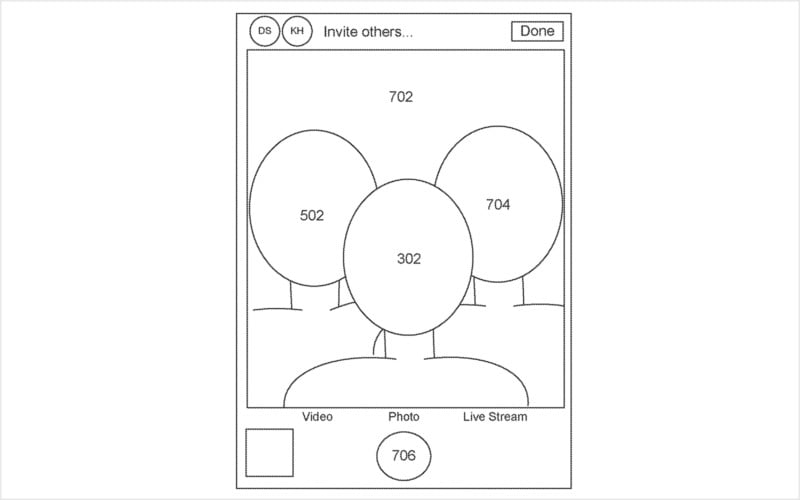 The patent may never become an actual feature, or it may be years before it does. But it’s an interesting insight into how Apple thinks about the future of photography. Check out the entire patent text here.